Another year has passed, seemingly in the blink of an eye. I suspect that it has something to do with the ongoing pandemic. Our lives have become smaller in a way – there have been so many restrictions on our natural expression. The one thing that people have in common is that we’re social creatures. Keeping our distance can make use feel as if we’re not part of a group, a purpose, and that we’re not really connected. This pandemic has really made that clear.

Last year, I didn’t feel this as much. I think that I was socially burnt out at the time, so putting all that social stuff on pause and not having to travel to work felt like self-care and luxury. This year, I still appreciate the smaller scale of everything, but I’m starting to miss things like visiting people without worry, going to a museum or concert, doing some in-person shopping, seeing my colleagues once in a while, you know, the things that used to be so normal that you hardly thought about them before 2020. I guess that I’m a social being after all!

Which doesn’t mean that nothing happened this year, of course. Although, looking back, everything is kind of a long blur. There was a lot of repetition and not that many new or unique experiences. But I treasure the year nonetheless.

This year, I’ve spent less time knitting, sewing, and spinning than previous years. The only thing that I’ve spun was last year’s advent calendar – but that was a sizeable project! 500 grams of fibre takes a while to spin, and I finished my 24 miniskeins of handspun yarn in July. Combined with the previous year’s advent calendar, I now have 48 miniskeins in all colours of the rainbow. I didn’t purchase this year’s calendar because I wanted to first make something with what’s already here in my stash. And I have an idea, involving brioche and marled knitting… it will be my first 2022 project!

I did a bit of knitting, too. Some projects were my own designs – I did not publish them (yet), though. But I enjoyed making some unique items, especially when using my own handspun as well. I hardly knit with commercial yarn anymore.

There is even a little sewing project in there. And the knitted shawls are all quite large – great to snuggle up when it’s cold. Which it wasn’t, because of climate change. Although 2021 felt more ‘normal’ in that sense than the last few years, especially the summer.

I used Airtable to keep track of my projects instead of Ravelry, after they killed Ravelry Classic. Together with my husband, I wrote a small app to convert my Ravelry export to something that I could get into Excel/Airtable. I enjoyed going back to programming. I do need to work a bit more on my projects in Airtable, though. I’m still in the process of creating the connections between the fibres, the handspuns, the yarn stash, and the projects… Boring work, so I’m evading it.

Over the past years, I’ve been searching for answers to who and why I am (the way I am). It kind of comes in waves, and pops up more when I’m stressed and tired. At the moment I’m both, but I’m also quite at ease with myself. That feels good.

I have looked at so much information, read all about the spectrum, and in the end, I think that I’ve found my answer. I’m twice exceptional, meaning that I’m both gifted and on the spectrum. Whether I’m autistic or ADHD or both, I’m not sure, since the characteristics overlap. The different aspects of this combination sometimes cancel each other out, and in other cases, they enhance each other, so it becomes hard to distinguish what’s what.

I’m not sure if I’ll ever pursue a diagnosis, though, mostly because I think that it might not add much value anymore at my age (except for validation – if I feel that I need that, I might revisit my decision). I just try to accept who I am right now, being mild, not having to fix anything. There’s nothing to fix. So far, so good.

I’m starting to enjoy social interaction more now that I’m taking my own boundaries more seriously. I often communicate both a start and end time for events with my family and friends now, and that really helps. I’m honest about the fact that I don’t do well in larger groups or noisy environments. I don’t get as burnt out because I’m more selective now, and being honest about this need of mine sometimes seems to also help the other person to express their needs as well. Win-win!

This year, my husband and I finished my studio in the attic. Then the renovation happened and we had to redo it, but my studio is now available again. I can’t stress enough how beneficial it has been to me to have my own space to be creative in. I sing, play the piano, paint, sew, do yoga, dance around, draw, and do whatever I want there without feeling as if I’m in somebody’s way. Very liberating.

And this year, I rediscovered my love for my original instrument: the violin. I started playing again after 25 years. It took some effort, but I’m back in business. I’m even taking lessons again, in which I’m consciously relearning my technique and getting rid of bad habits. It’s fun and addictive.

This summer, I bought a new instrument, and its beautiful sound has rekindled my passion even more. Such a big difference with my old violin!

After the renovation, it took a while for the studio to become available again, so I didn’t really sing or play the piano between late August and half December. So I’m currently rediscovering singing and really enjoying it. I’m working on my technique there as well, to make sure that I don’t put pressure on my vocal cords. Instead, I focus on breath support, registers, and keeping my vocal cords close together. My work with Maurits from a few years ago is paying off.

I did some digital and physical painting as well, especially in the beginning of the year. I’m hoping to pick that up again too, now that I have my space back.

Last, but of course not least: we need to talk about cats. For the first (almost) ten months of the year, the house was so very empty. I missed Freya (and Fiona) a lot, and after a few months, I was ready to adopt. But we decided to wait until after the house renovation, because it would be quite impractical to have new cats with all that going on. So I tried to be patient.

At the end of September, I found a promising litter of kittens and visited them. It was love at first sight (of course! I love all kitties!), and then I had to wait a bit more because we were going on holiday. But we came back a day early to pick them up, and it has been so much fun since!

Puk and Pippi are both wonderful kittens, and they have very distinct characters as well.

Puk is the small, dapper kitten who is usually first in line to investigate or play. She likes sitting in my lap after winding down a bit. She is very alert and smart. She has taught herself to fetch her favourite toy, a little brown mouse.

Pippi is a bit larger, a little shy, and very cuddly. She is more careful than Puk, and she loves lying next to you, snuggled up against your leg. I’m hoping to turn her into a lap cat in time, because I think that she would enjoy it. She loves burrowing under paper and blankets, and she also plays fetch with me sometimes after watching Puk do it.

They both have lots of tortitude. They’re curious, chatty, and have their own opinions. And they love each other very much. They seem to have become a bonded pair. They do everything together: play, sleep, bathe, eat, drink, even visiting the cat box.

We got a Christmas trees from my in-laws this year, but the kittens liked it a bit too much. They were climbing it, and chewing on the lights. So we moved the tree to my studio instead. I hope that we’ll be able to have the tree in the living room next year.

A few days ago, we allowed them free roam of the house (except the studio). They are loving it! I was a bit afraid that they would not be careful enough with the stairs. I did hear Puk fall one time, but didn’t see it, and she seemed fine. Other than that, they’ve been surprisingly well-coordinated. They’ve really grown a lot since we got them two months ago.

They often just go where we are, but from time to time, they go upstairs to investigate and look out of the window. Which they also do downstairs, from the crow’s nest of their cat tree. They still fit in there together (at least, that’s what they think). Nice and cosy.

Speaking of window views, I have really enjoyed living in this new house for the past year and a bit. There is more space, less noise, and more nature here, compared to The Hague. For the past year, I have taken a picture of the bedroom view every morning because I wanted to consciously enjoy it. I’ve loaded up all those pictures into a video app and created a 2021 time lapse. 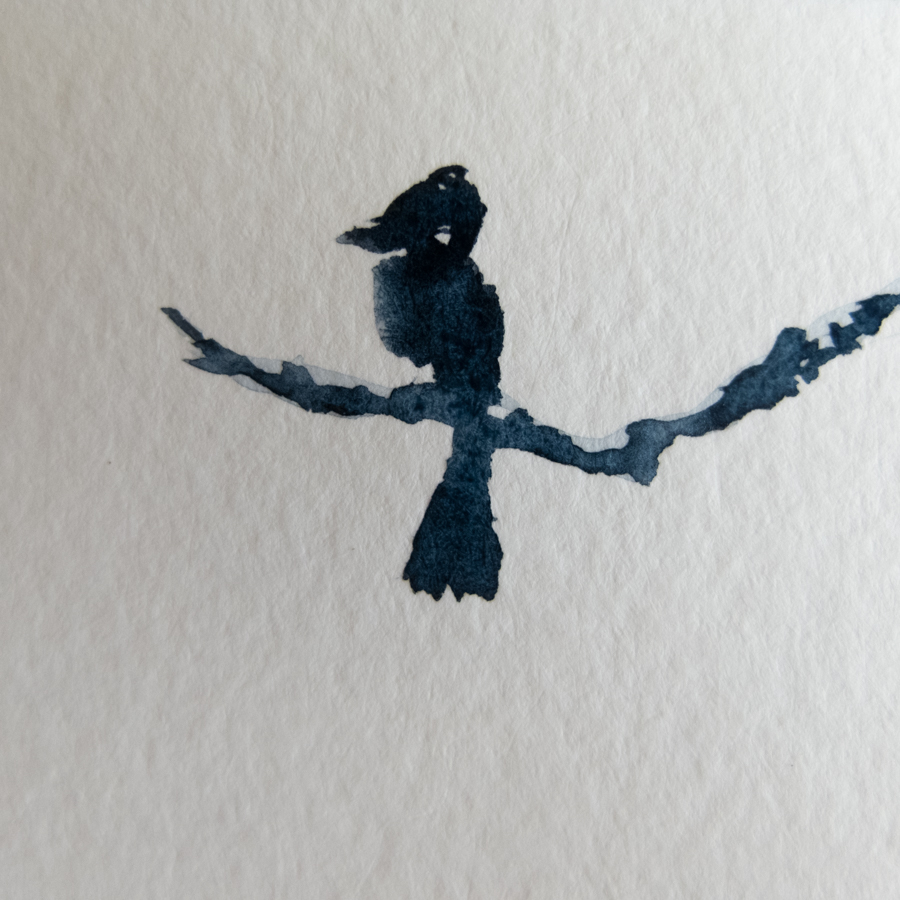 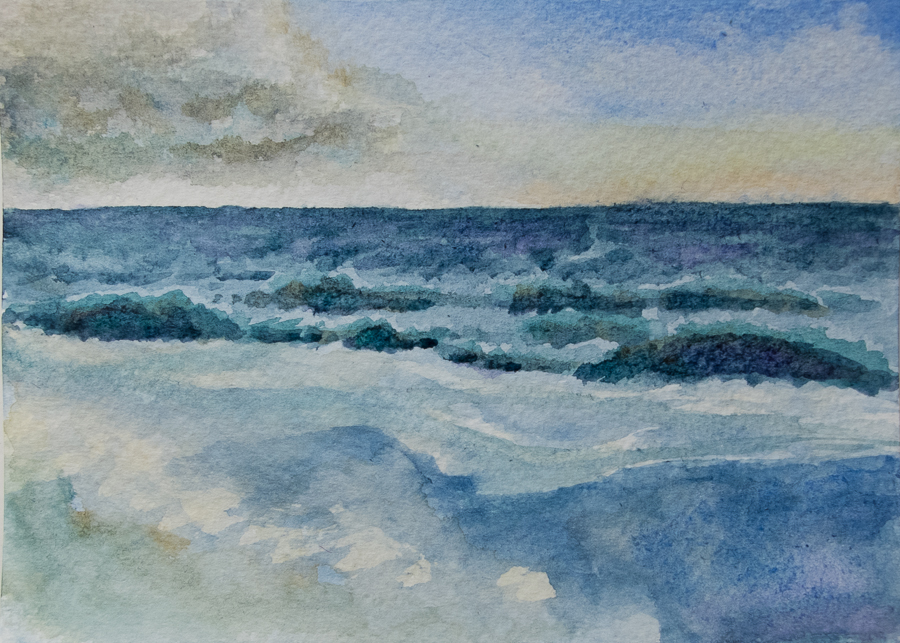 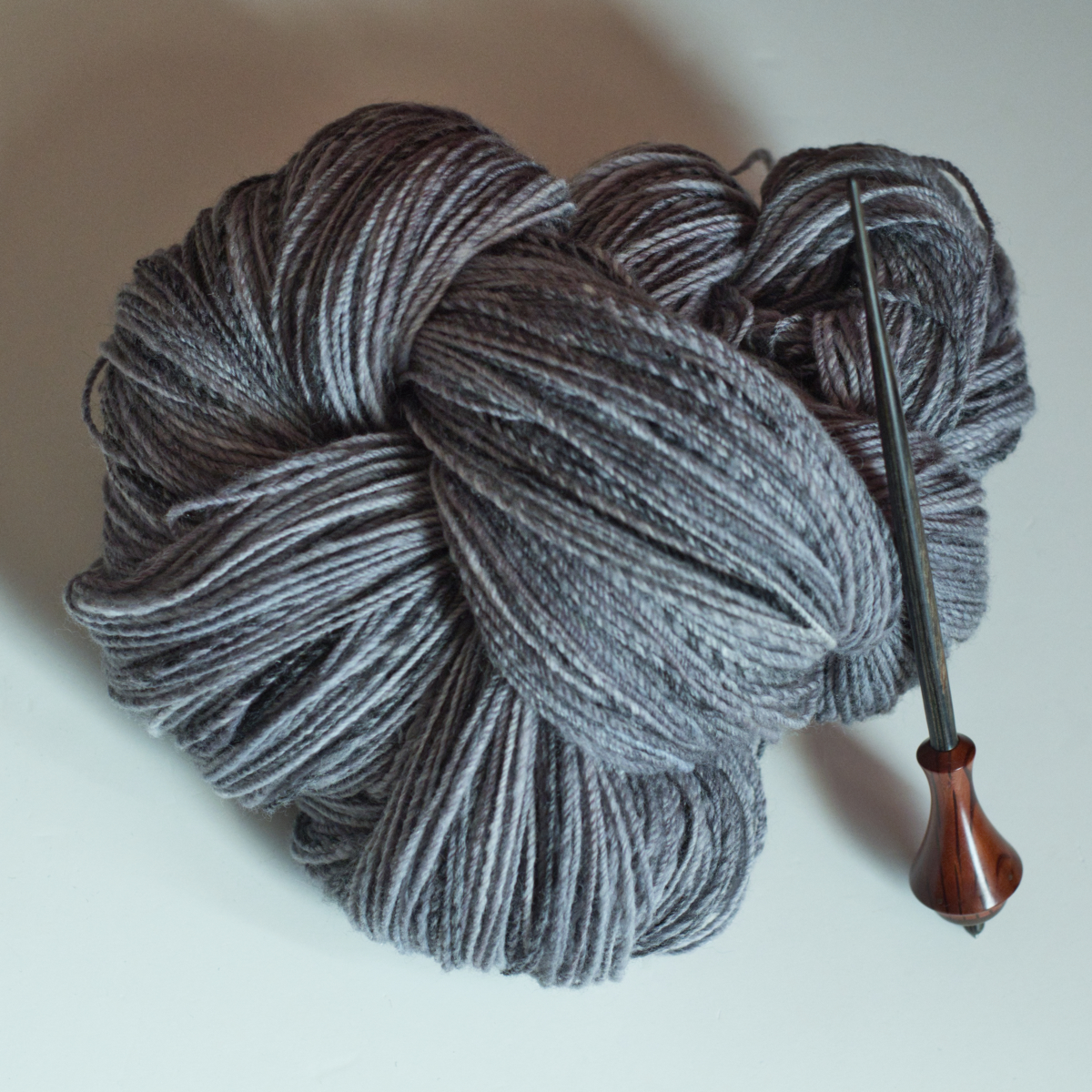 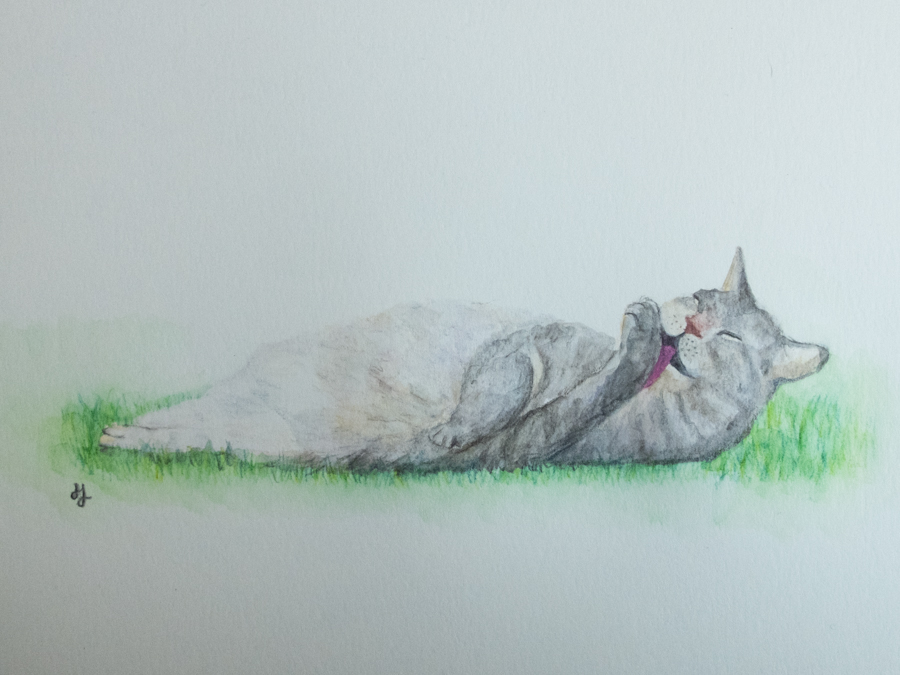