As you may know, I often go on photography walks in my neighbourhood. Granted, it’s not the most special place in the world, but that only adds to the challenge to notice interesting, beautiful and special things around me. It’s relatively easy to take a nice picture of a stunning landscape (well, not that easy if you want to make it really special, but you probably know what I mean), but seeing the beauty in everyday things requires a different way of looking at your surroundings that carries over into your everyday life.

On my Photozographer Instagram account, I post the pictures from my walks. I do include pictures from my holidays, but usually the photographs are of subjects just around the corner. I love photographing plants and animals, with the occasional excursion to a portrait or architecture image.

One of the subjects that keeps coming back and is close to my heart is cats. I really, really love cats. On my walks through the neighbourhood I often meet feline neighbours. Some are very approachable, others run away immediately. In this post, I’ll introduce you to some of my neighbours. Because the internet and the camera were all invented for taking and sharing cat pictures, right?

First of all, meet the friendliest cat in the neighbourhood: Mrs Tail-less. As her name implies, she only has a little stump where her tail should be, but she doesn’t let that stop her at all. She’s usually snoozing in the sunlight, either in the grass next to the canal, or on top of a car. I think that she’s an older lady already, but she’s still very agile. She loves to cuddle and does it with everyone. Some people call her the slutty cat because of that (boo). She’s not easily impressed. When people walk their dog close by, she doesn’t budge, and the dog is usually a bit taken aback by her defiant attitude.

One time, she posed for me in the local community garden. She must be aware of how good she looks with flowers. Soon after, she started meowing again and ran towards me for more cuddles. You can have whole conversations with her, because when you say something, she usually meows back.

Then there is the respectable Mr Black. He comes across as very old, and you can count his vertebrae when you pet his back. But he usually sits on a bench in the sunshine, warming his old bones. He looks like a real house panther with his big snout and black hair. He hardly opens his eyes and he always looks sleepy. He loves to be petted.

I saw another black cat recently, who didn’t really want pets. He just wanted to roll around with an audience.

Another friendly face is this beautiful ginger kitty. He’s a few years old, I think, and he’s a bit more careful than Mrs Tail-less. Mr Freckles has these pretty little black freckles on his nose.

He can be very enthusiastic if you give him cheek rubs and ear skritches. Once he has decided that he can trust you, of course.

He has no problems showing his belly, and loves it when you approach him for pets.

Talking about gingers, there’s another one. He lives across the street from me. I think his name is Tarzan. He’s still pretty young and he is a bit skittish. I did manage to pet him a few times, but never for long and I had to approach him carefully.

If he really is called Tarzan, he’s not very similar to his namesake. But he’s a sweet kitty anyway. He also has a little sister who is about a year younger. She’s Freya’s mini-me and has plenty of tortitude. She’s a bit hard to approach, but I managed to get some pets in at some point.

I think that her name is Sophie, but I’m not entirely sure.

I ran into a third ginger cat once. He is a bit more buff than the other two, and probably a bit older.

The tilt of his eyes is a bit different from the other two as well. He’s not interested in petting. He is more interested in cats than in humans. When I saw him, there were two other cats present, and they were discussing who owned that corner of the pavement.

The other two cats that were there can usually be found near each other. The calico lady leads, and the tabby follows.

I’m not sure if the calico really likes the tabby, or if she is trying to shake off the tabby. I think that they may be room mates. But then, do you always want to talk to your room mate, even outside of your house? I didn’t think so. So maybe the tabby is just that overly clingy friend.

There’s another tabby in the same area, but I’ve only seen him/her once.

This tabby is friendly and really liked it when I came over for some pettings. But I think it’s a latchkey tabby. He/she kept trying to get me to open the door for him/her. Of course I couldn’t, but the tabby was having none of that. Useless human. But the pets were okay.

One day, I found this tuxedo cat sleeping on a car. Of course, I gave her some cheek rubs, and she appreciated that. Then she went back to her important business of sleeping on the car.

Another sweet tuxedo is Tum Tum, who lives at the petting zoo. A dream home for cats. So many people coming in to pet you the farm animals. Tum Tum is a sweetheart and she loves to cuddle.

I encountered a new tuxedo yesterday. He had fancy white shoes and looked really handsome. He was wearing a gun holster leash harness and he was following Mrs Tail-less around. She didn’t appreciate that and he got greeted with a hiss and a slap in the face. But that didn’t stop Mr Bond, of course.

I was wondering though if he’s really supposed to be outside, because of the harness. Why would he wear one if he is allowed to go outside on his own? I’m going to check the ads at the supermarket to see if he’s a missing cat.

Blackbeard lives in my street somewhere, I think. He has a very loud and whiney meow. Every morning, he’s sitting across the street at the door to the bicycle park. He meows at everybody who passes by to let him in. Nobody understands him. It’s quite sad, really.

Yesterday, I saw him further up the street and I said hi. He immediately came running, meowing all the way. I went to the door that he wanted open. Full of hope, he followed me. Finally, someone who understood his needs. But alas, the door was locked. I couldn’t explain that to him, and his trust in the opposing thumbs skills of mankind was lost once again.

Of course, there are also many cats who are not allowed outside. They sit or lie down on the windowsill, hopefully catching some rays of sunshine. They look at the passers-by and sometimes we make eye contact and slow blink at each other.

Of course I have to mention my sweet Freya too. Sometimes, she walks the streets (in a harness, on a leash). She is fascinated by grass and she doesn’t like wind.

But most of the time she is inside, keeping us company and being her lovely, tortitudinal self. She is the cuddliest cat and she loves being close to her humans. And she finds all the smells that I bring home from petting other kitties very intriguing!

So there you have it. You know my secret. My photography walks are obviously really just an excuse to pet kitties. 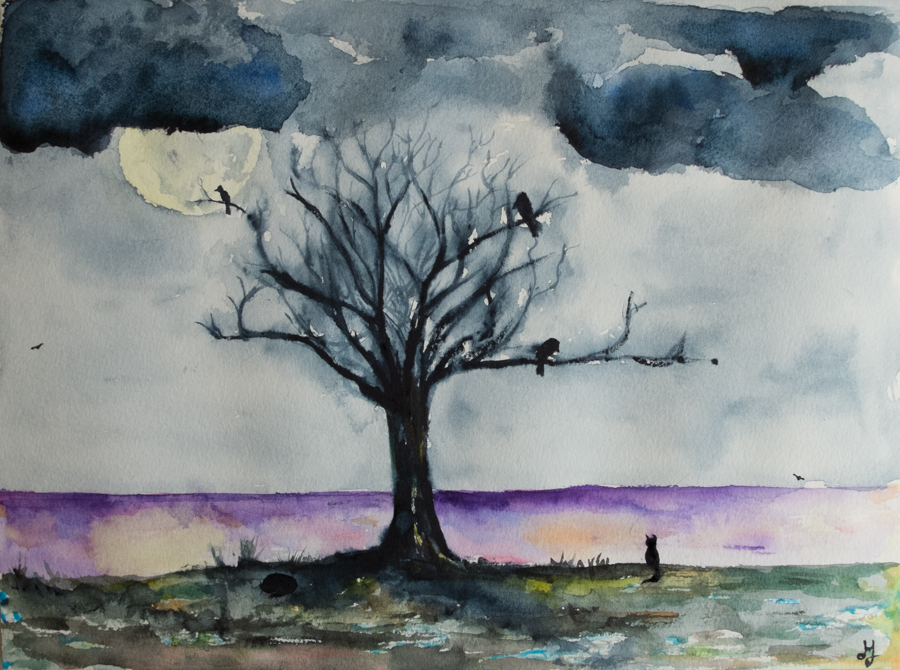 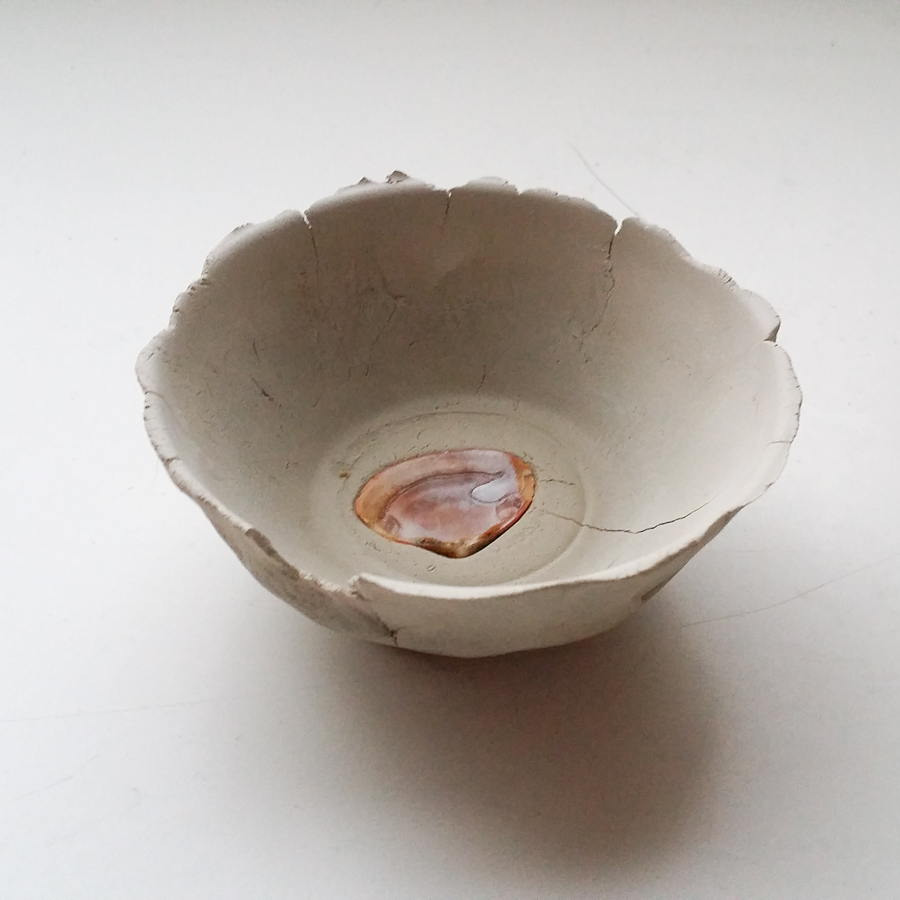 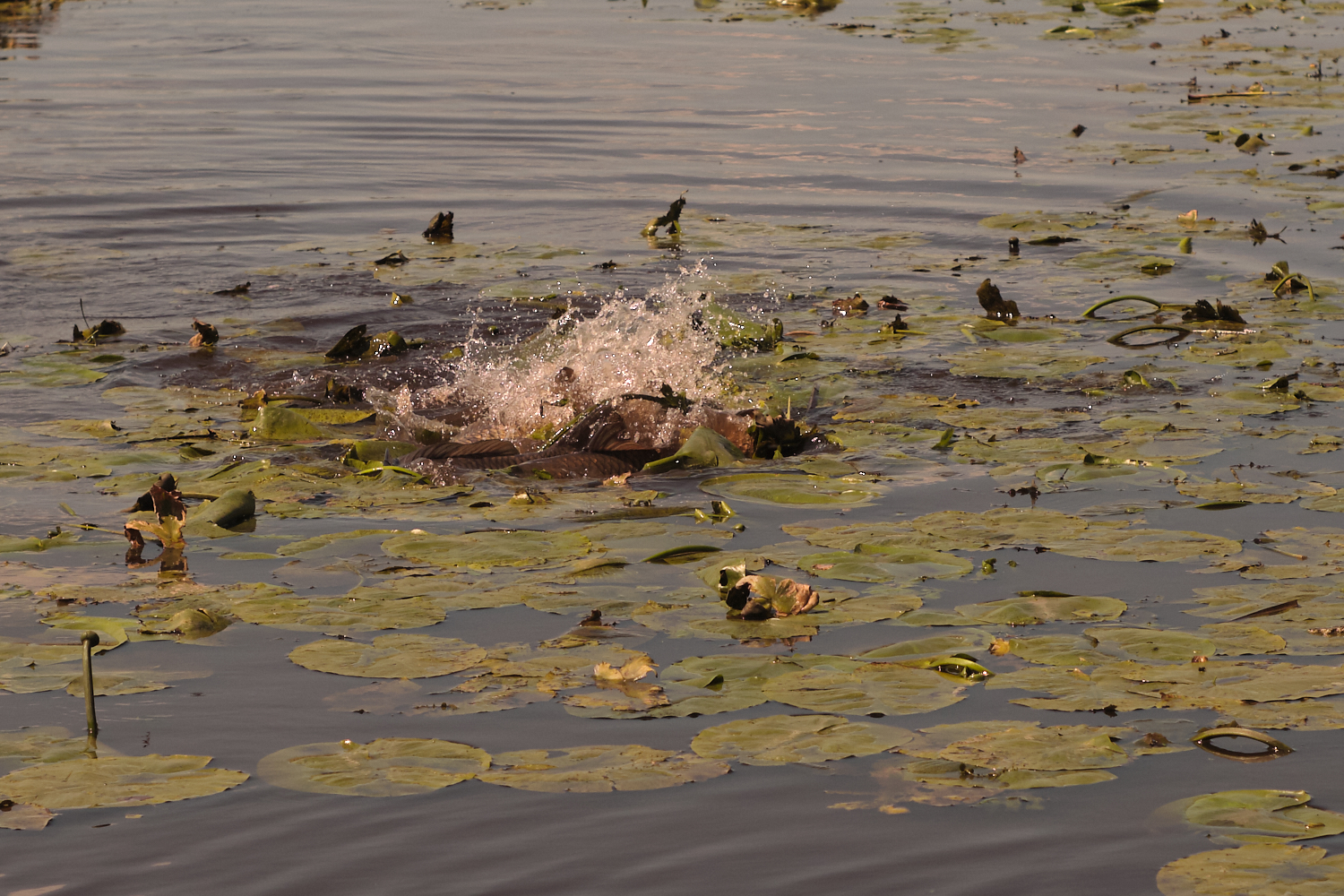 2 thoughts on “Meet the neighbours”