It has been a while, but I’m back! In August/September, our house (and the rest of our block of houses) was made more sustainable by replacing all the doors and windows, adding insulation, and installing solar panels (among other things). Lots of work, chaos, and messes. All in all, it turned out well in the end, I think, although I had a rough time with all the chaos around me. It was supposed to be finished by October 1st, but they didn’t make it. Some things still need to be fixed or finished, but we went on holiday for the past two weeks, so no progress was made while we were away. Hopefully, they will be back next week to finish the final things.

So, at the moment, I don’t have my studio back yet, unfortunately. A lot of work had to be done in the attic. The ceiling had to be replaced, as well as the windows. We had to remove most of the furniture and cover the rest. The work was quite messy, so we were glad that we meticulously covered everything, including the floor. But…. when they painted the ceiling, they used RAL 9010, but the rest of the attic is pure white (for when I paint there – I want to have neutral light). So I’ll have to re-paint the ceiling (and the walls here and there, the workmen were quite messy) before I can move ‘back in’. And before that, the last few things have to be done. So, for now, I don’t have my stash, or my piano, or other crafting stuff. I haven’t really sung or played for two months already.

Fortunately, I did take some yarn with me downstairs. And I knitted a very nice and comfortable shawl with it: the Perpendicular Shawl by Katarzyna Rakowska. I had almost 400 grams of handspun Hedgehog Fibres to play with, from an earlier spinning project.

I had made two yarn cakes of roughly the same size, so I could easily knit two-colour brioche with them. I was quite curious how that would turn out. Since I had spun the colours quite randomly, there was no predicting which colours would end up next to each other.

The Perpendicular shawl combines garter stitch sections with brioche, in an asymmetrical triangular shape. Perfect tv knitting, because the pattern is actually quite simple. The colour play really keeps it interesting.

The skeins are alternated in the garter stitch sections, and then there is two-colour brioche. Plenty of opportunity to have some colour interaction. I was really enjoying anticipating what colour combo would come up next.

Here’s the perpendicular part. You move from garter to brioche stitch, and the lines change direction. The effect would be even stronger if I were not using multi-coloured yarns but (semi) solids.

I really love knitting brioche and garter stitch. Both are squishy and they complement each other well. I brought the project with me on holiday and finished it there. I don’t think that this shawl will really need blocking.

It’s quite a generous size, as I used up almost all of my yarn. I’ve already enjoyed using it as a shawl/small blanket when the days were getting colder. It’s very comfortable and warm. I’m tempted to make another one in (semi) solid colours because it was a fun knit, although I wonder if it won’t become boring since the colours will stay the same throughout. But hey, perfect tv knitting, I think. 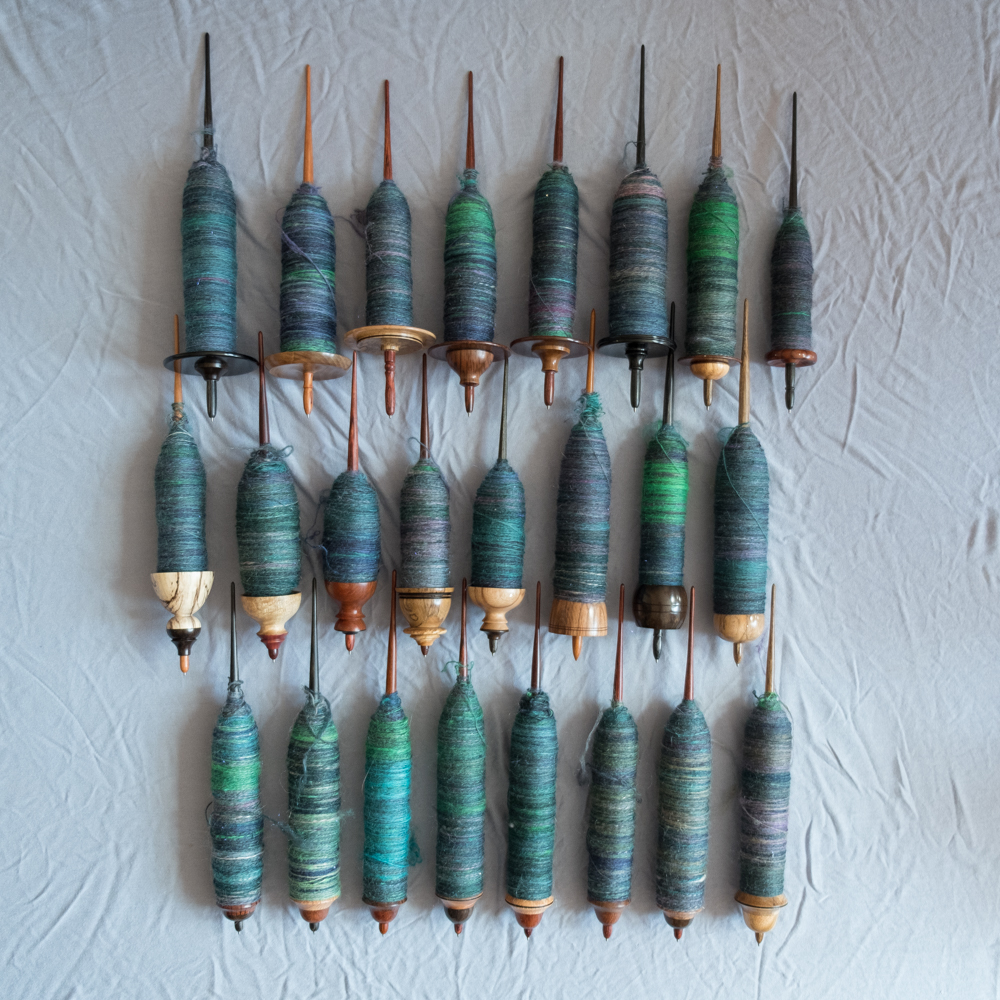 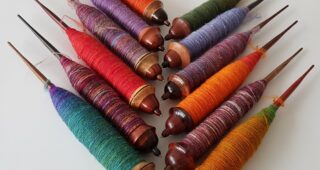