Two years ago, I bought two beautiful skeins of TréLiz Ares Sock yarn in the colourways Emilie and Freakin´ Bacon. I didn´t know yet what to knit with them, except that I wanted to combine them in a brioche project.

The colours together reminded me of birch trees and early muddy spring. The subdued yet colourful yarns would make an interesting combination.

Almost two years later, I finally found the pattern that called for these yarns: Sylvan Tales Shawl by Julia Decker. It’s a two-colour brioche pattern of a crescent shawl. I’ve done some two-colour brioche knitting before, so even though it did look complex, I dared to try it.

The shawl starts at the neck and increases to both sides. This creates a bit of a point at the neck which I don’t really like. I decided to just keep going and see if it would block out. Brioche is very stretchy, so there was a good chance that I could fix it during finishing.

After some increasing, the first brioche leaves started to appear. I think they look great in soft green against the darker, tree bark-like background. We used to have a birch tree when I was little. You can see it in the picture above. I was always fascinated by the bark that had so many colours, and I loved the soft tone of its leaves. This yarn combination reminds me of this.

And then it was finished! I gave it a quick bath and put it on the blocking mats. I was able to block out the weird triangle at the neck by spreading out the middle part really wide. I was glad that I had used JSSBO and a larger needle to bind off… That gave me the room to play around with what to stretch for an optimal result.

Freya was sitting close so that she could start pressing the shawl as soon as it had dried a little.

Five minutes after blocking, this is what I found! She was in a real hurry to claim it. Can’t blame her! I blocked the shawl quite aggressively, spreading out the final leaves and not creating a gentle curve. The brioche opens up nicely.

Look how delicate this is! The leaves look a bit like filigrain or brocade. The fabric is thin and supple.

I really love the playful leaves. While knitting, it took me a while to remember the proper way to do the decreases and I had to look them up often, but after a while, I started to remember them and I got into the flow of the pattern. Especially when I reached the part where it repeats over the whole width of the shawl.

It’s a good thing that it’s getting colder. Now I can wear this beauty. Although it feels as if it’s one for special occasions, not for every day wear. For now I’m admiring it while it hangs over the back of a chair.

Knitting brioche is really addictive. But before I’ll pick up another brioche project, I will be knitting a fair isle hat for my brother, and I will finish a spinning project that has been languishing and giving me a guilt trip for a while now. Maybe I should create brioche vest after that…? 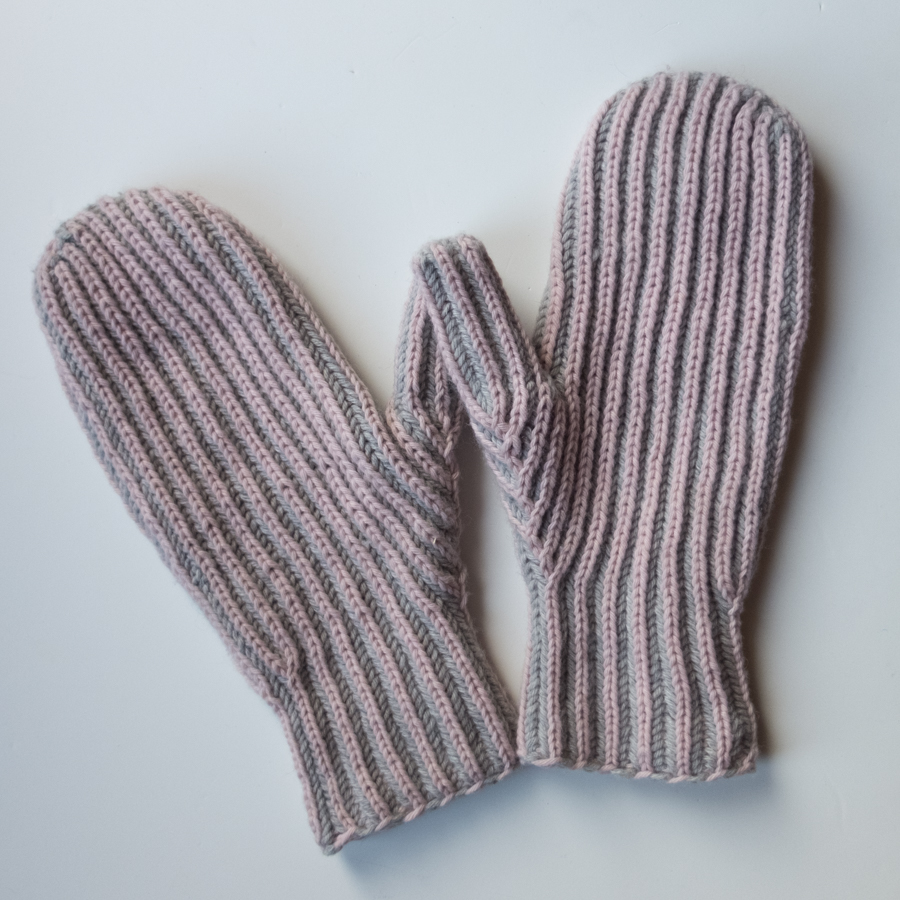 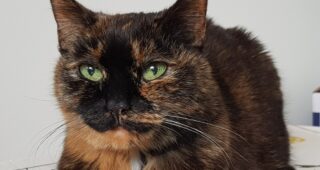 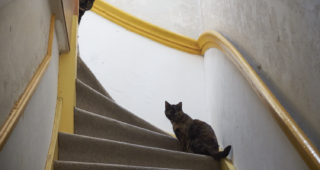