In my previous posts, I have mentioned that my knee was not doing too well. A few years ago, I injured it when I fell off my bicycle. The ACL was torn off, and the meniscus had a tear, and it was stuck inside the joint, so I had to have surgery to fix all that. They used two tendons from my hamstring to create a new ACL and they stitched the meniscus back together. After the surgery, it took me about half a year to heal and strengthen my muscles again. Since then, I have not really had any complaints, except that the knee was a bit less flexible now. But I was very grateful that I could walk again.

Two weeks ago, I woke up with a sore knee. The pain was mostly on the back/inside of the knee, and I wondered if I had overburdened it somehow. Lifting up my leg felt much heavier than normal. The pain wasn’t too bad, though, so I decided to keep walking and cycling, just not too much. But the pain got worse every day. After a few days, something started to move at the front of my knee whenever I bent or stretched my leg. It was quite painful.

I went to see my doctor. He didn’t know what was going on exactly, so he sent me to see an orthopedist. Unfortunately, the waiting time for an appointment was 28 days. My doctor recommended that I visit the hospital and talk to the people at the policlinic face to face. Perhaps they would have an earlier option available. So I hobbled to the hospital and I managed to get an appointment for the next week in another hospital. Yay!

I took strong pain killers and spent lots of time with my leg up over the next week. I was not really able to go outside (we have some steep stairs) so I got a bit of cabin fever. I wanted to move around and do fun things and see people. But I remained careful. I didn’t want to burden my knee unnecessarily and risk making things worse. So I worked on my latest composition, knitted, spun, read… I did enjoy myself and managed to keep my spirits up.

On Tuesday, my knee could bend a bit more. Walking was easier. And yesterday, I went to my appointment with the orthopedist, even though my knee was much better already. I still wanted to find out what was going on.

The orthopedist examined my knee. He was not 100% sure, but he thought that I might have a small tear in my hamstring: the one that is weaker because part of it was used in the past to create a new ACL. But he could not rule out a small meniscus tear entirely. On top of that, I had patellofemoral pain syndrome. The kneecap was not moving through the femoral groove properly. This could be caused by the imbalance because of the possible tear in the hamstring/meniscus. Once something is wrong, it can cause a domino effect.

The good news was that, as it was starting to get better on its own, the tear was probably small. A proper balance between rest and focused exercise would bring things back to normal. The orthopedist referred me to a good physiotherapist who could coach me in healing and gradually strengthening my weak hamstring. And yes, I was allowed to walk and to use my knee, as long as I would stop when I felt pain.

When I was standing outside the hospital, I had a great idea. The beautiful Clingendael estate was close by, the sun was shining, why not take a walk there? I had been more or less inside for a week. I wanted to move. So I walked. I walked through the forest and listened to the birds that were singing. The smell of spring was in the air, the sun was warm, and I felt close to nature. I felt so happy, I could (well, figuratively) dance!

I walked around the estate and visited the Japanese garden that is located in the centre of the park. This beautiful garden is only open for a few weeks every year (in spring and in autumn). As it was a weekday, it was not overly busy.

The garden has a little brook that you can cross with a red bridge. It’s a beloved photo spot. Most of the plants and trees were blooming.

The ground is covered with moss, which is quite fragile. You are not allowed to step on it.

Many of the trees and plants are unfamiliar, which, together with the soft green moss, makes the place very fairy tale-like.

In the water and between the plants you can find a few statues and stones.

The blossoms were already falling down here and there, which only added to the beauty. I find it fascinating how a well-designed garden has interesting views from many angles and through all the seasons. I walked around for a bit longer, and then I left the Japanese garden and walked back into the park.

On the other side of the park, the rhododendrons were blooming too. I first experienced this most magical time of the year in Clingendael last year, and I’m very glad that I didn’t miss it this year.

There were rhododendrons in many colours: pink, purple, red, yellow, white, and orange. Together, they looked very festive!

The smell was wonderful, and I was glad to see that there were insects buzzing around.

I arrived at the entrance of the park. My knee was doing okay, so I decided that I could walk to the train station and catch a tram there. This walk would take me through the Haagse Bos, which is a beautiful narrow forest in the middle of the city. I admired the tall trees and enjoyed the fresh air. The forest seemed visually very quiet after the colour explosion of the blooming Japanese garden and the rhododendrons. So much green!

I walked on, and opposite the train station, there is a large pond. I encountered a flock of geese there, relaxing in the grass. They allowed me to get quite close to them.

Finally, I arrived at the tram stop. I had been walking for a long time, but I didn’t feel pain. Of course, walking doesn’t require you to bend your knee very far, so that helps. My knee was tired, though. For a moment I worried if I had overdone it, but I decided to just enjoy the moment and cherish this beautiful day and walk. So I did. And you know what, my knee is doing rather well today, a little bit sore, but nothing serious. Bending it is still painful, but walking is okay. I’m so very happy that I can walk again! 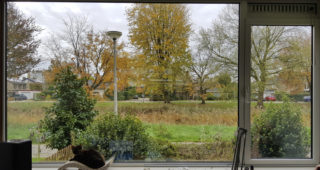 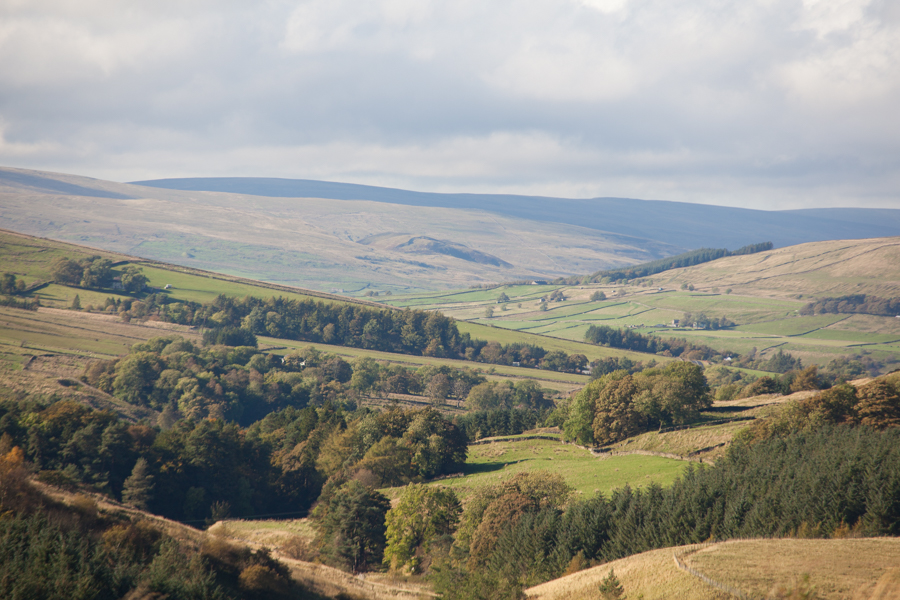 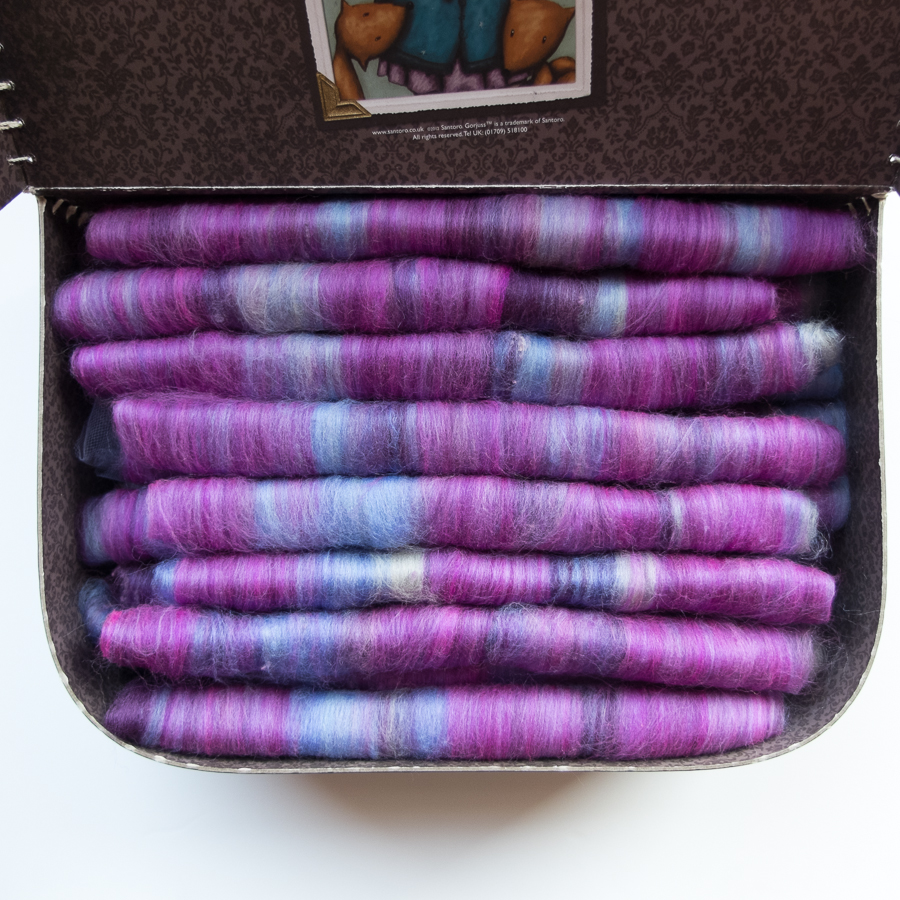 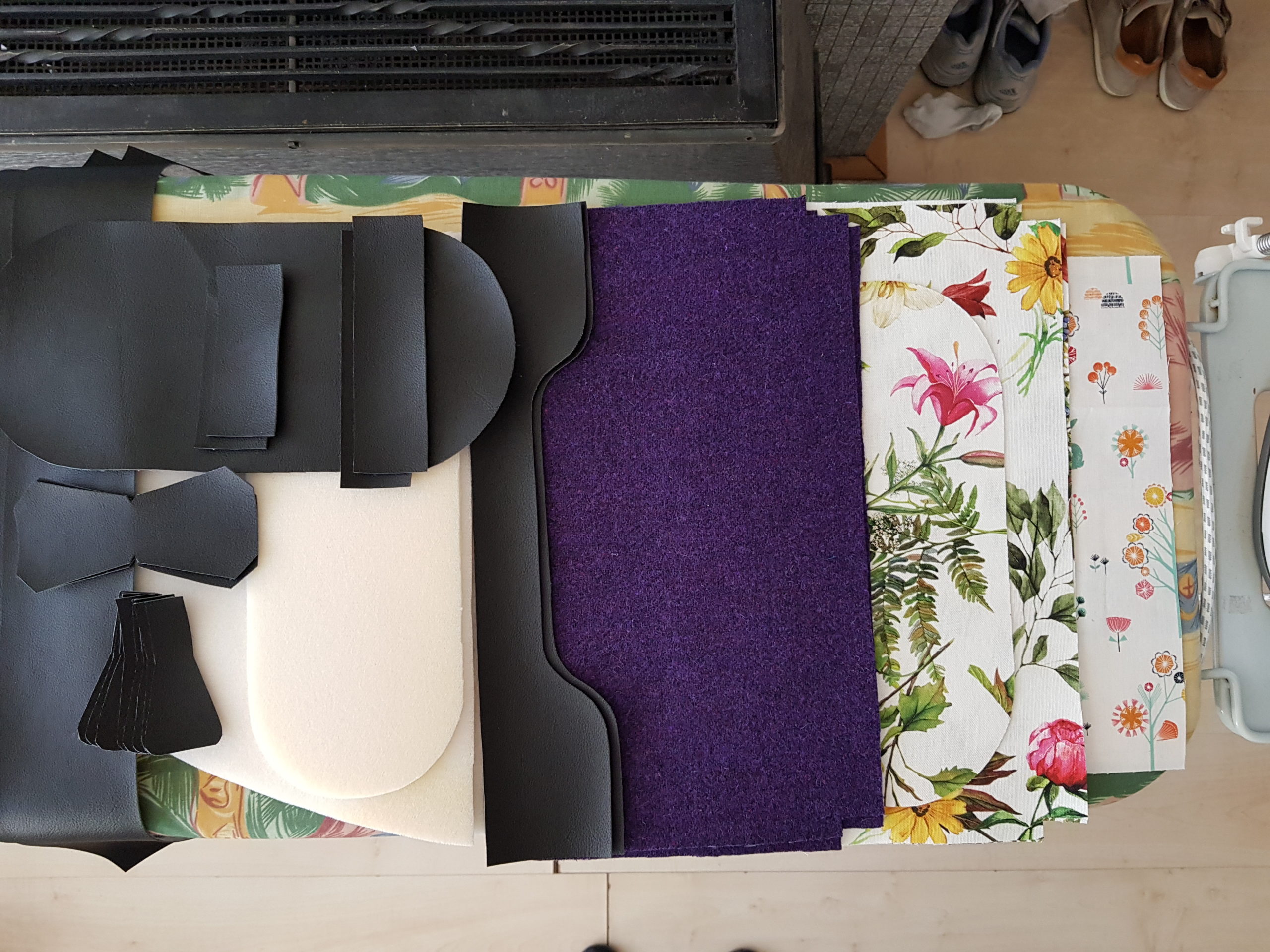 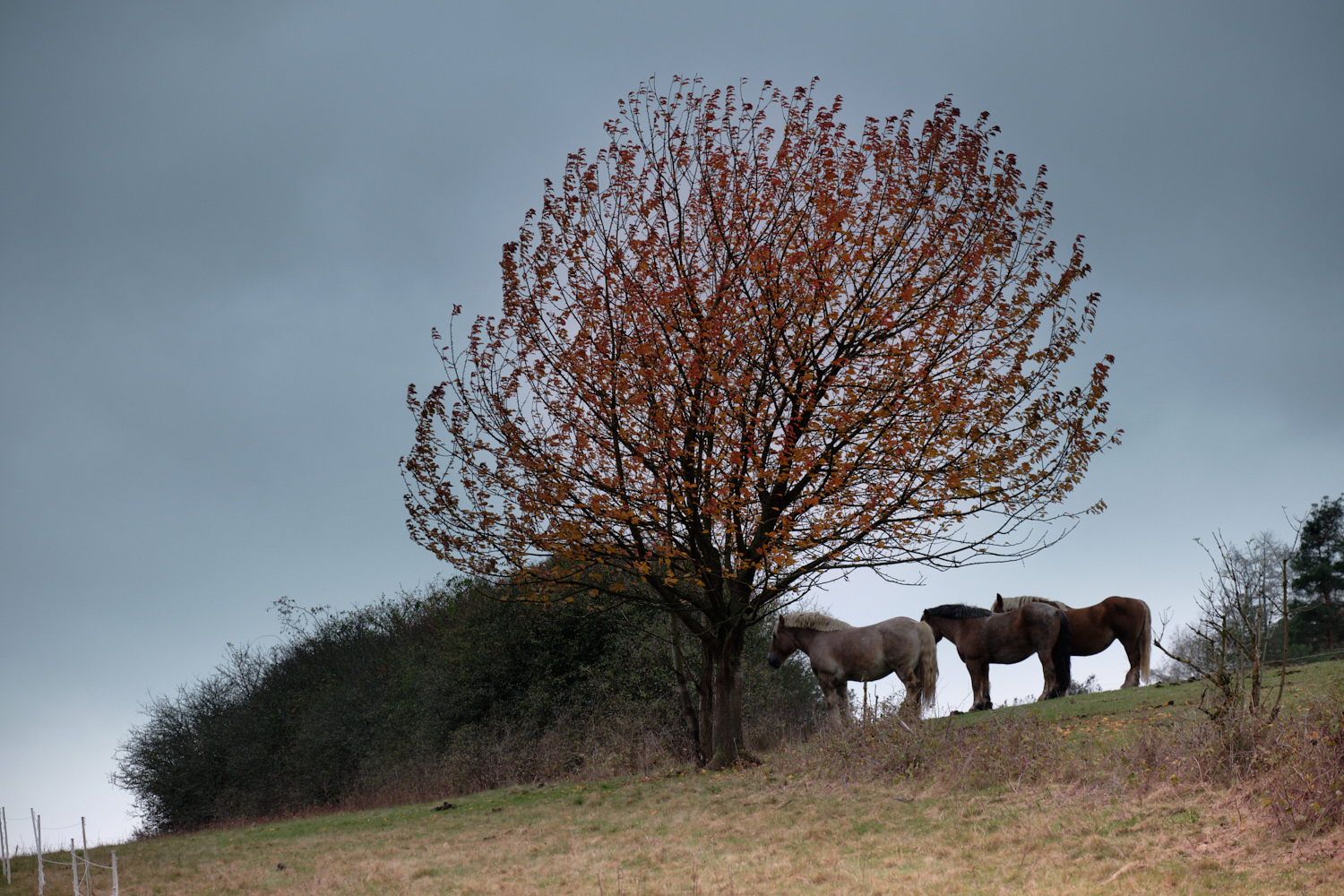 1 thought on “Weak at the knee”