Freya and I have been spending a lot of time on the couch and in bed in the past week. I have not made much progress on my knitting and spinning projects, however.

First, Freya had surgery last Friday. I had noticed a bump on her belly two weeks before that, and when it didn’t go away in a week, I visited the vet. He looked at it, pulled off the scab (ouch!) and told me to get back to him if the wound did not go away within a week. If it would not heal properly, it was probably skin cancer. That scared me, since I lost Freya’s sister Fiona to cancer last year.

After a stressful week, the bump was back to its previous state of the week before, including a new scab. I made an appointment for that Friday to have the bump surgically removed. Poor Freya! This was the first time that she had surgery ever, and she was pretty disoriented after waking up from the narcosis. Usually she is very laid-back, but she was very angry when she woke up.

I brought her home and when we were at the door she started trying to get out of her cage. She knew she was back home. So I let her out upstairs, and she wobbled through the house, making a round to the kitchen (food dish – check), the living room (scratching pole – check), the study (still there – check) – around and around she went. Tap-tap-tap, all the time, with wide pupils, no time for naps. I think she was tripping a bit too, because she kept seeing things that weren’t there (as far as I could tell). She was skittish and jumpy and a bit paranoid. Finally, she settled down and laid down on the couch with me. I checked the wound and it was quite big. The vet wanted to make sure that he didn’t miss anything.

On Saturday, Freya was feeling a bit better. Her pupils were not dilated anymore, and she purred again. She still preferred lying on the couch instead of in a box. She didn’t seem to be in pain. I had gotten some pain meds that I had to administer every day, and they were quite strong, I think.

On Sunday I checked the wound again, and I got a scare: Freya had pulled out all but one stitch during the night! The wound still seemed closed, so I decided not to panic, to keep an eye on it, and to call the vet on Monday. Freya didn’t seem to be in pain or anything, and when I called the vet on Monday he asked whether the wound was still closed. It was, and he said that it would be okay.

That afternoon I went to my own GP because I have been having a very persistent cough. This cough has plagued me from time to time for at least thee years now. Every time it starts small, and I don’t really have a cold, just the cough. It gets worse, stays for 1-2 months, and disappears again. It gets worse when the weather is wet. This time it started and I finally decided to do something about it. It’s an annoying cough: it comes out of nowhere. It feels as if my longs are a bit sticky and breathing is a bit harder than normal.

The GP said that it was either an allergy or asthma, as he heard a wheeze in my longs (because of moisture in there), and he prescribed an inhaler to dry things up a bit. Interesting! So the next morning I gave Freya her last dose of pain killer and I went off to work. I used my inhaler and it did clear things up temporarily. Great! When the cough came back hours later I used it again, giving relief again. But later in the afternoon I started to get a headache. My colleague asked if it was because of the inhaler. I didn’t know, but I supposed it was possible. It was a known rare side effect.

On Wednesday the headache was not gone yet. On the contrary, it was worse. And pain killers did nothing! I had to call in sick and I spent the whole day in bed. Thursday was the same. In the late afternoon, the headache started to clear away a bit, and I was left exhausted. Today was much better. However… I used my inhaler again, and the headache started to come back! So now I know. I tried to call the GP but the line was occupied all the time. For now I’m choosing my cough over the headache. I also called the vet, and next Monday Freya will have her post-op checkup.

Now I’m off for the weekend, I have some crafting catching up to do! 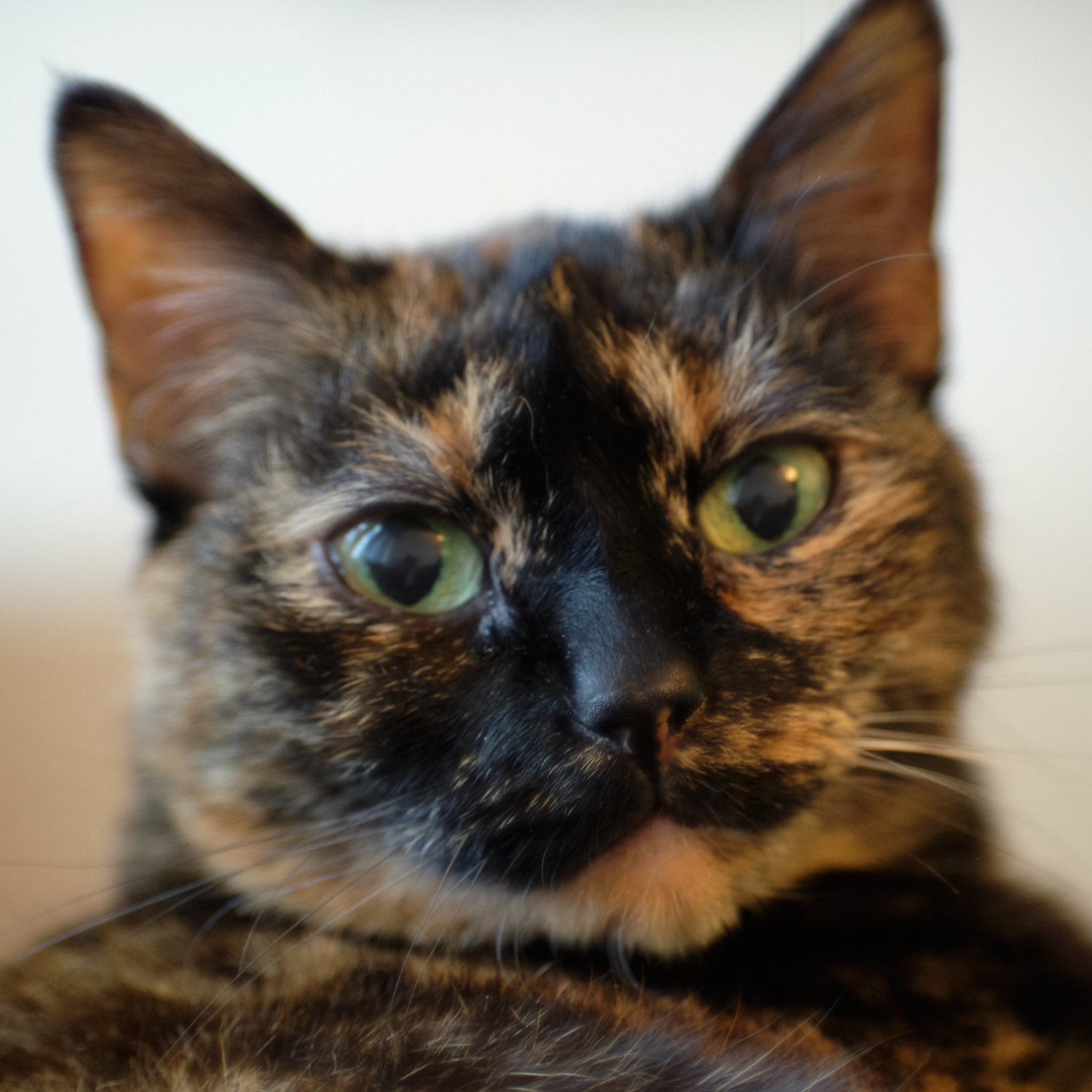 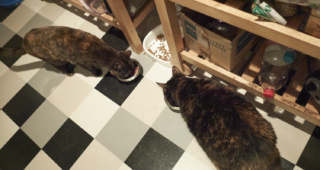