The Dutch Karma Swap group has a fun swap: the Achterstevorenswap, which is kind of a reverse swap. Someone writes down three wishes, and the other group members offer to fulfill one or more of these wishes. The wisher chooses the offer she likes the most, and the person with that offer may now place her three wishes. And so on, and so forth.

A while ago I offered a handwoven scarf in this swap (I will write more about that at a later time), and it was my turn to define some wishes. My first wish was a weaving party! I love wool parties – meeting with a small number of wool enthusiasts and spending an afternoon knitting, spinning, or whatever, and chatting and enjoying nice food and tea. A weaving party would be extra interesting, because I’m meeting the limits of my weaving loom at the moment.

Now that I have found the fancy 4 shaft patterns, I’m quite addicted. But… if I weave 4 shaft patterns on my loom, I cannot do double width as well. For that I would need an additional 4 rigid heddles, and there just isn’t room for that.

I’m restricted to the maximum weaving width of 25 cm. I’d love to be able to weave a bit wider. I don’t mind doing double width weaving for that. But if I want to weave 4 shaft patterns in double width, I need 8 shafts. I need a different type of loom.

I’ve been looking around, and there are not that many looms that are right for me. I would need a table loom, because we live in a small apartment and  just don’t have the space to set up a dedicated area for a floor loom. Preferably the table loom would be foldable, so that I can store it away easily when not in use. And I’d like to buy it in The Netherlands – I don’t want to import from a foreign country if it is not necessary.

There are only two options, basically. I can either go for a Louët table loom (the Jane) or an Ashford table loom. Both have or are available with 8 shafts. Both are foldable. Both are good quality as far as I can tell. Both receive good reviews on the internet. I’m a bit torn – which one should I choose?

So that’s why I asked for a weaving party. I’d love to visit someone who knows a lot about weaving, and who can show me one of these looms (or both) in person. I’d like to inspect them both, size them up, see all the convenient little details that the makers have added to each. I’d like to learn why certain features are very important, both positive and negative.

One group member, textileartist, offered me a weaving party at her place. She has the Louët Jane 70 cm. I was thinking to get the 40 cm version, but it’s almost the same, only the width is different. Another weaver offered to show me her Varpapuu Nordia table loom. Interesting! Both offers were great, so we decided to just have a party with the three of us then! Today was the day.

We met at textileartist’s place in the morning. She has some lovely looms, all Louët:

So cool! Then Rolina arrived with her Varpapuu Nordia. We dragged it up the stairs and put it on the table. It’s quite a massive loom, very sturdy, and it will probably last a lifetime. She had bought it second hand from an old lady, who was glad that it was going to a loving home.

What better way to learn about shaft weaving than to just do it? So we went to work! Textileartist had warping pegs, and I made a warp of about 2 meters… well, that was after the accidental 1 meter warp (oops!). We live, we learn. Then we warped the loom. Warping the reed was easy and quick with two people working together. Then I threaded the heddles. I made some mistakes (how, I still don’t understand, but hey!), which was a great opportunity to learn how to deal with mistakes. Basically, you cut the thread or the heddle, depending on the situation.

We had a lovely lunch and continued the warping process. Then it was finally time to weave! Rolina had chosen a nice, not too complex pattern. It still looked interesting and it used 8 shafts. The warp yarn was very thin, so we had to search for the right weft yarn a bit. But in the end, the pattern emerged!

Rolina managed to weave quite a bit on her rigid heddle loom and checked out my three heddle threading. Textileartist managed to find her notes on a weaving project that has been hibernating for more than a year and got inspired again. A very productive and nice day for all of us! Meanwhile it was late afternoon and we had to leave. We had a really nice time together and are already looking forward to our next weaving party.

Rolina also had a nice surprise: she brought a box full of weaving yarns that she wasn’t using, and offered them to us. Lots of cotton and unknown yarns, all on cones, very convenient and suitable for weaving. I gladly accepted the offer, since I have hardly any cotton in my stash. So sweet of her!

And now that I’m home, I’m thinking about looms… I’m still very interested in the Louët Jane, but I would also like to meet an Ashford table loom in person as well. I’m also not sure anymore that I want the 40 cm (16 inch) version. The 70 cm version isn’t that large, really, and if I’m already weaving at the table, it’s not that important anymore that it’s a bit wider. For storage it’s also not that important. And once we have a bit more space I could buy the stand and give it its own spot… I need to mull this over a bit more. 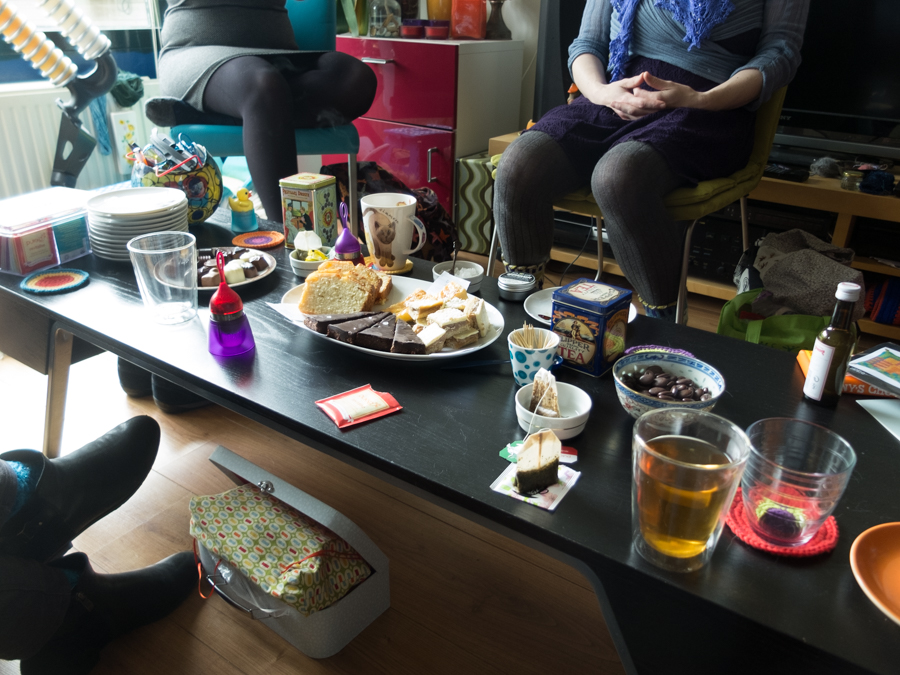 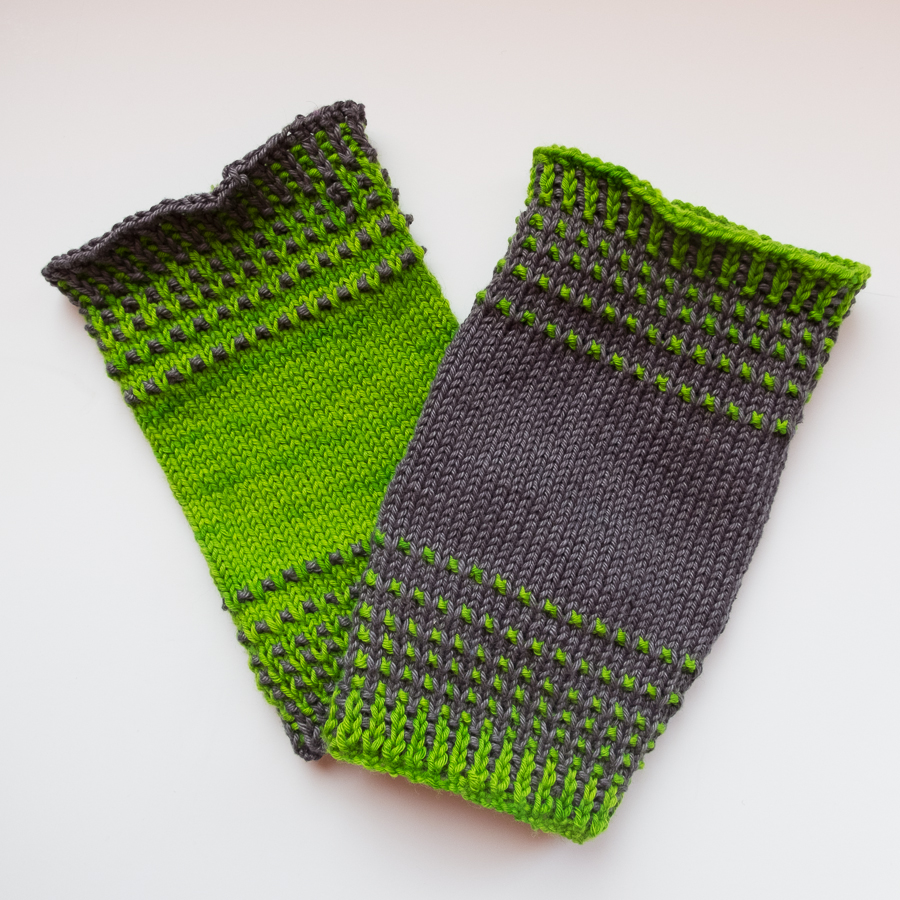 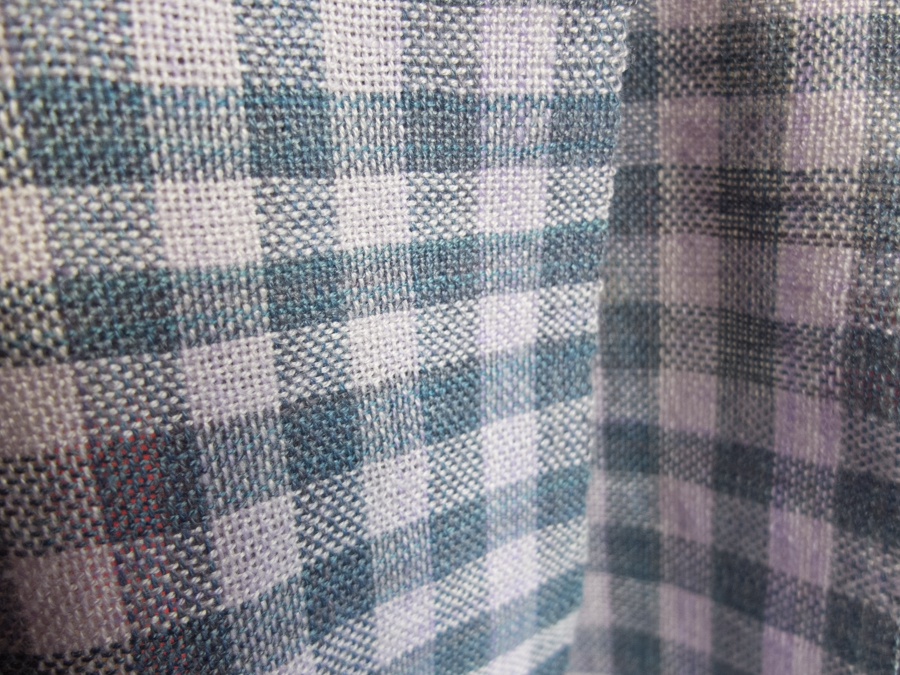 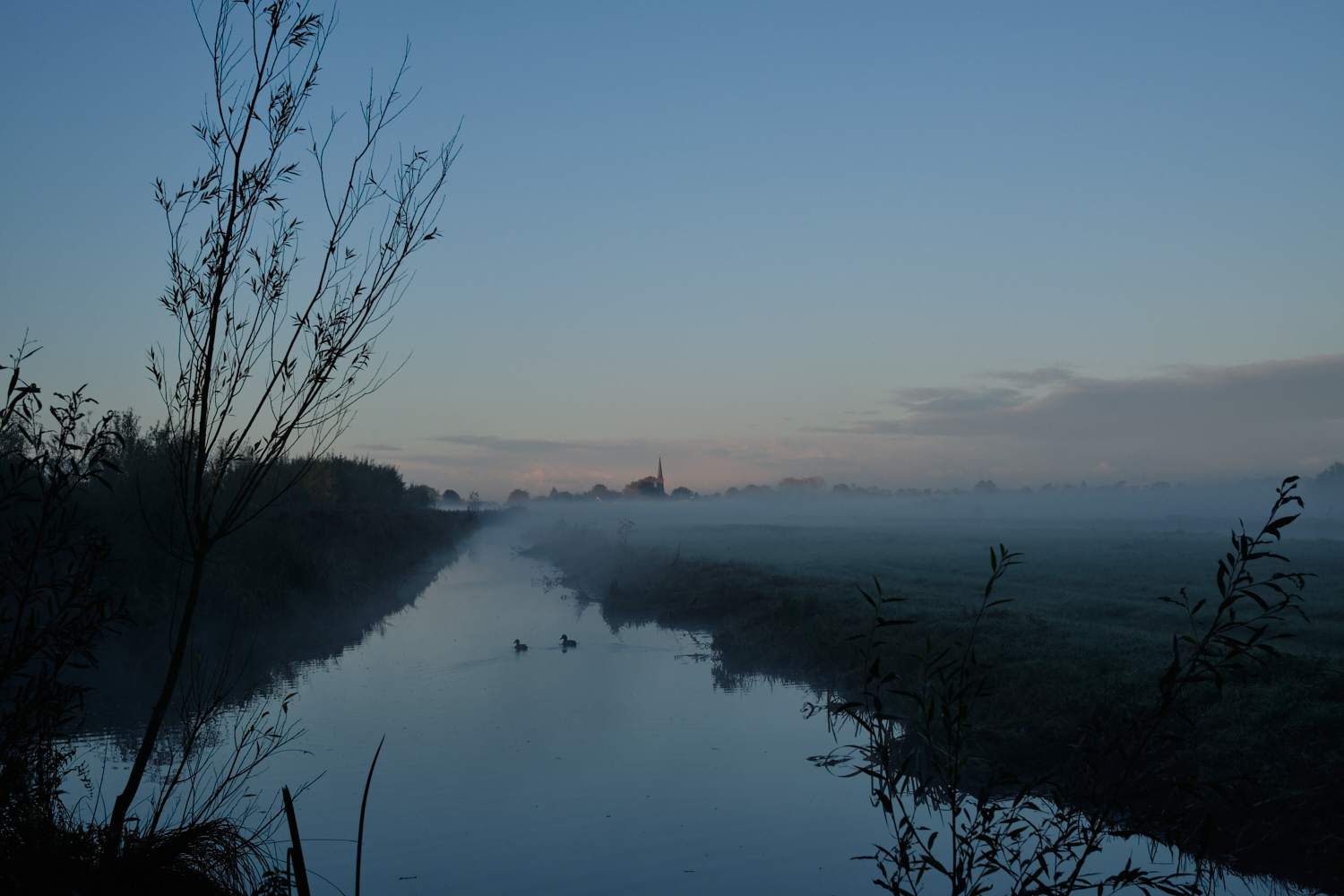 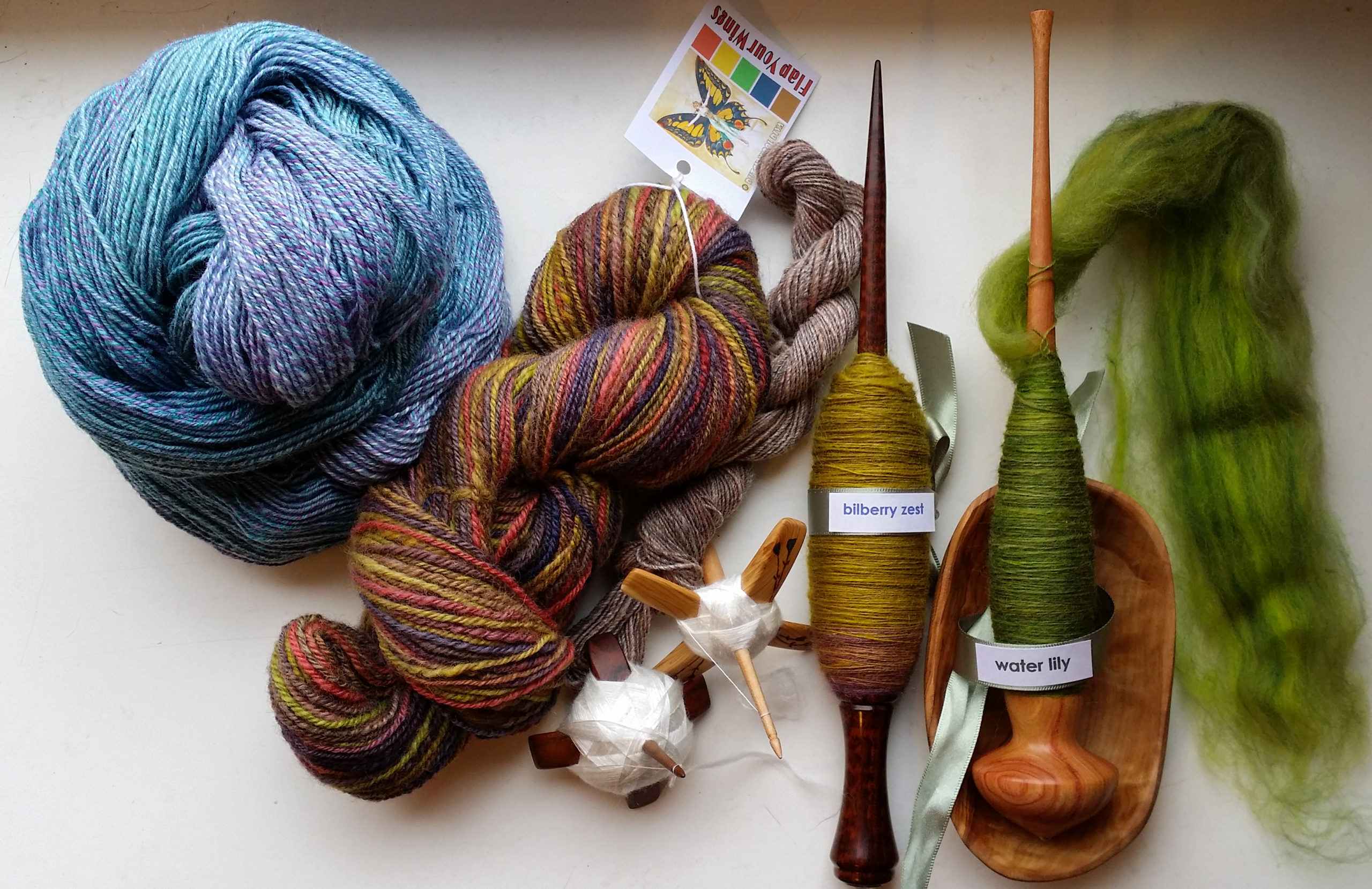